Cluj is Romania’s second-largest city, after the capital of Bucharest, and is a thriving center for culture and the arts.

Demographically, the city is diverse: while predominantly ethnic Romanian in makeup, there is a large ethnic Hungarian minority, and the city is also home to small Roma, German, and Jewish populations, as well as many, many English speaking internationals.

With 11 universities and more than 100,000 students from Europe and beyond, Cluj was named the 2015 European Youth Capital. Some of these students are the children and grandchildren of ethnic Hungarians who experienced a tremendous spiritual revival during Romania’s Communist era when Christianity was largely forced underground.

While genuinely valuing the spiritual heritage of earlier generations, many younger people are struggling to find and express their own faith in a rapidly changing world that is very different from that of their parents’ upbringing.

Members of the Serge team have lived and worked in Romania since 1996 when they were invited to assist in an indigenous ministry among artists and university students in Cluj.

What We Do in Romania – Cluj

With 100,000 students thronging Cluj every year, opportunities for evangelism and discipleship are enormous, whether formally through activities such as Bible studies, retreats, and outreach activities, or through one-on-one friendships. 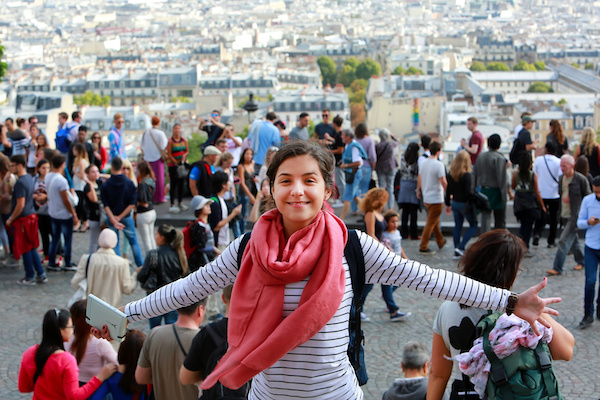 Made in Pata Rat

Pata Rât is a rubbish dump on the outskirts of the city of Cluj. Approximately 1500 Roma live on the site.

The Serge team works closely with Roma teenagers, leading weekly bible studies and teaching important skills through sewing and woodworking workshops. Under the Made in Pata Rât project, they design and create together with the Roma, developing original products to sell out of mostly recycled and donated materials.

In the long run, the hope is that the workshop will provide an alternative to working on the city’s garbage dump, the main source of income for many who live in Pata- Rât. We are seeking team members who have a gifting in caring for the poor and marginalized (especially those with a passion for working among youth and children), as well as individuals with interest or skills in church planting and/or who love university students: mentors, disciplers, evangelists, and counselors. We also desire business-minded individuals who have a passion for ministry. 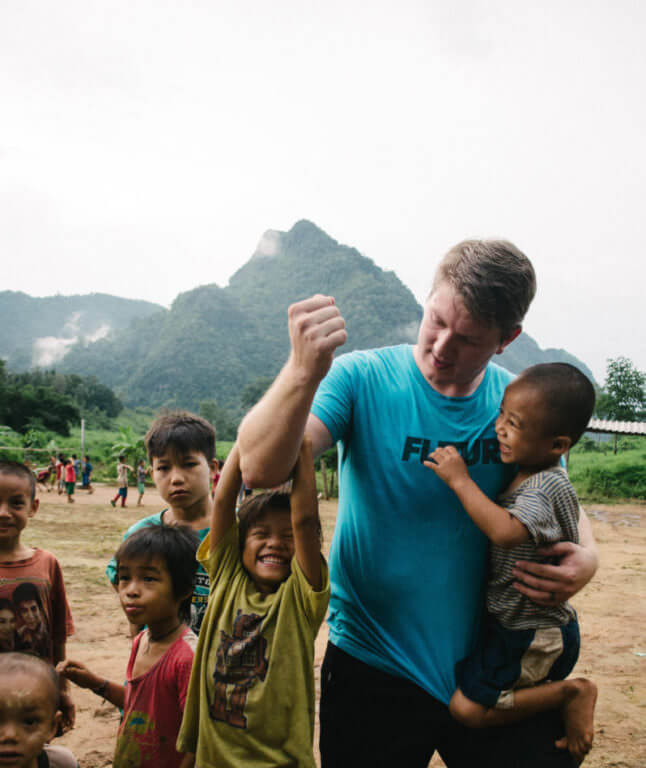 Give to a Team Project

The Serge team in Cluj, Romania is is looking for individuals who have a love for reaching studen...

Teach ESL cross-culturally to an unreached people group on a missions team in Romania.

Begin A Conversation with Us Refer A Friend

Send a Missionary Today — Donate Now
Share with a friend!